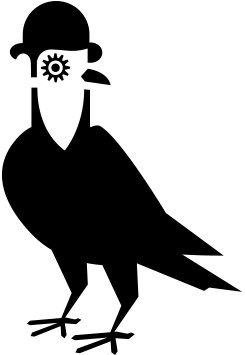 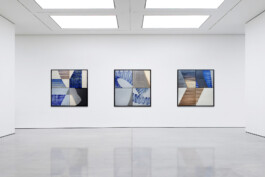 Exploring the aesthetic value of vandalism

Glazed Graffiti was born out of the desire to write graffiti that lasts forever. To make this shift from ephemeral to eternal, graffiti writer SunkOne had to cross the boundaries of traditional street graffiti. To him, the tactility, opacity and mesmerizing shine of ceramic glaze mirrored the appearance of wet paint and ink, so he set out to engineer a spray can that would enable him to paint with ceramic glaze without losing what he loves most about graffiti: the raw energy, and the rudimentary lines. With these air pressurized spray cans he can move around ceramic objects and surfaces and capture the powerful visual language of graffiti writing in large scale graphic compositions.

The first to write graffiti with spray painted ceramic glaze

Yuri van Poppel (1975) is graffiti writer SunkOne, designer and curator. He studied art history and product design in the United Kingdom and the Netherlands. Since drawing was his way to express himself as a child, he got hooked on graffiti at age eleven. From graphic design for club nights he rolled into advertising winning multiple awards for his creative work. Simultaneously he was invited to participate in various national and international projects and exhibitions with his graffiti work.

With @glazedgraffiti he is the first ever to spray ceramic glazes using custom built spray cans, capturing the raw energy of street writing in a new medium. Yuri has long been part of street- and counterculture, and has always been fascinated by it. The influence of what once were marginal subcultures on mainstream popular culture is clearly visible in today’s world, and in his work. 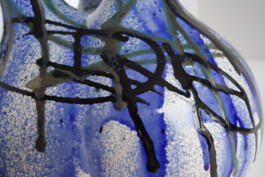 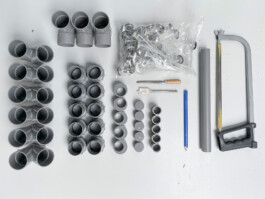 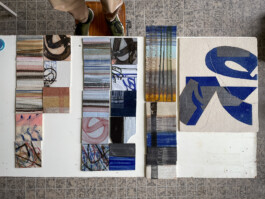 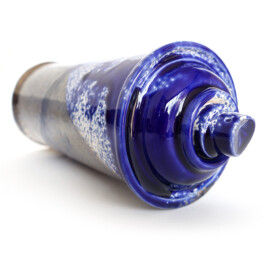 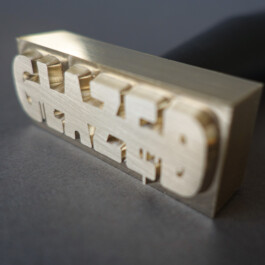 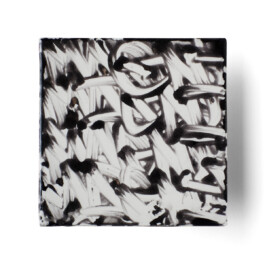 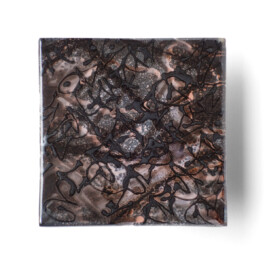 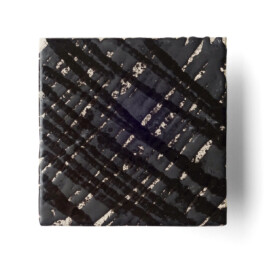 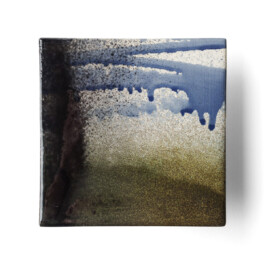 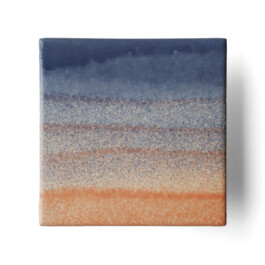 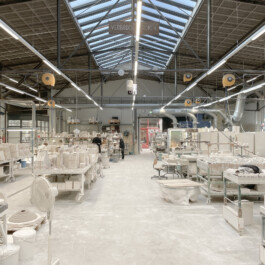 Bespoke projects are first rendered digitally, then glaze colors are tested on selected earthen- or stoneware. Finally, the tile panel is carefully installed.